A log cabin parochial school and place of worship was erected on the property that is now St. Thomas United Church of Christ on Linglestown Road.  The early settlers represented four different religious persuasions: Episcopalian, Lutheran, German Reformed and Presbyterian. The crude building is said to have been located at the west end of the current church property. Two dates identifying the origin of this place are recorded by different previous researchers, 1730 and 1765. 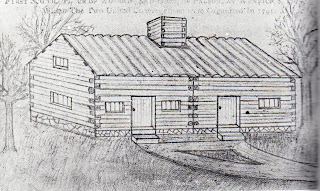 Left side is where the pastor lived, right side was the school. 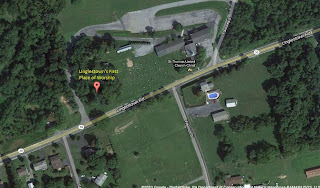 In 1784 the land that included the first house of worship was sold to Francis Wenrich and his wife, Elizabeth. In 1792 the Wenrich family deeded 2 3/4 acres of their land, including the house of worship and a spring to the four congregations. 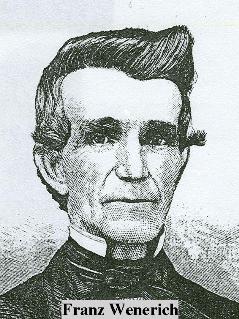 In 1793 the Lutheran and German Reformed congregations, which had to share the log church with other denominations, decided to become a union church and drew up Articles of Agreement. The church was to be called Wenrich's Church. This second church building was constructed in 1794 and built of timbers donated by the members. Worshipers brought their own small stoves or foot warmers to provide the only heat. The ministers' horses were housed in stables behind the church and fed with hay and feed paid for by the congregations. 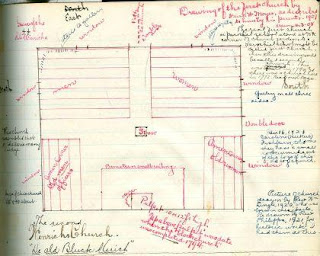 A drawing of the church and the interior was created in the 1920's while elderly members still had memories of it.