History of the Ladies Auxiliary of the Linglestown Fire Company

The following post is from The 25th Anniversary of Linglestown Fire Company commemorative book. The anniversary was celebrated in June 1959.

On July 25, 1938 the following ladies met in the fire house to organize an auxiliary to the Fire Company.

The purpose of the organization was to promote and encourage civic activities among the women of the community and to assist the Fire Company, within their financial ability, in making improvements as needed to the fire house.

At this first meeting the following officers were elected:

Also at this meeting the Auxiliary established a charge to be made for membership of $.25 with dues at $.10 per month.

Auxiliary held a picnic on July 26, 1939, at Piketown to celebrate their first anniversary. All the firemen were invited.

The Auxiliary is still active today. 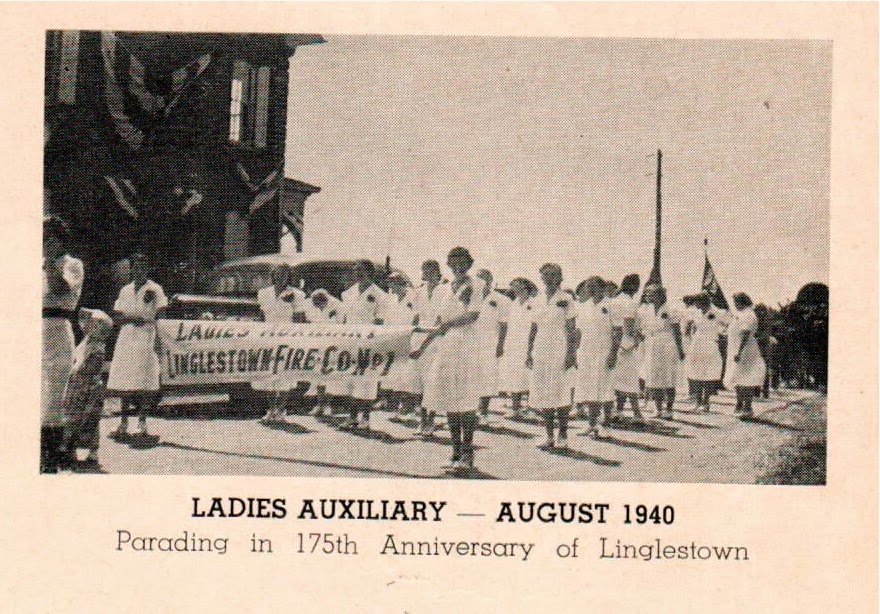